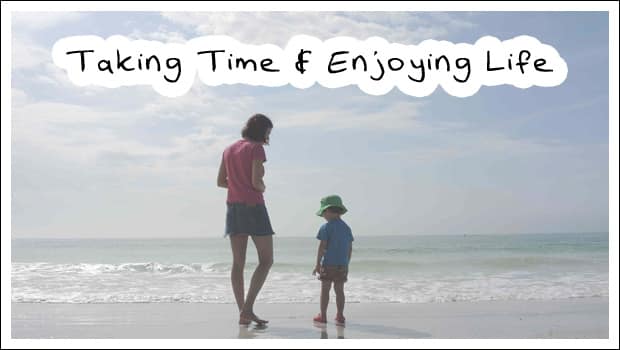 Phew, February was a whirlwind of fun! We went on our much anticipated trip to the US. In one word it was AWESOME. Probably up there with the best holidays I’ve ever had. We flew to NYC and picked up our RV

We did a couple of days of the tourist thing in NYC and I met up with two of my highschool friends (bearing in mind we’re all from The Netherlands it was a bit of a coincidence that we were all there at the same time!).

We met up with Andrew’s family in New Jersey and some art supply shopping was done!

Then we drove south straight into a snowstorm (we knew it was coming, mind you).

The RV was winterized (which means there is antifreeze in the water system, so you can’t use water), but the heating was working and the toilet was fine, so it was actually fairly comfortable in there despite the weather! Not so much so when we ran out of propane gas in the middle of the night and the heating went off though.. =p

After the snow we headed further south and stopped in Savannah, GA. The weather started to get a lot nicer. I really adored Savannah. The architecture is awesome, it’s got a great vibe and did a spot more art shopping!

We drove down to Florida (which is where we wanted to spend the bulk of the holiday to take advantage of some warm weather!) and of course had to spend a few days in Disney! Call me crazy but I took my 2-year-old on his first rollercoaster.. and he LOVED it. We went on it 4 times (in the evening, no queues!) and he was so disappointed we couldn’t go on it even more times.

We spent a lot of time in state/national parks. Our experience from our previous US holiday in California was that when you’re camping the campsites in the parks are much much nicer than commercial RV resorts. Pancakes were had several times (as well as s’mores! Of course!) and we saw lots of wildlife including alligators.

We made a stop to visit a very special town called Jupiter! I don’t think Jupiter (my eldest son) had any idea he was in a place called Jupiter, but I think he’ll appreciate the knowledge and pics once he’s older. The place has an iconic lighthouse that is pretty much the symbol that represents it, so we had to get a picture of Jupiter with his lighthouse. We had lunch at a place called Dune Dog which I’d highly recommend. It’s like a beach shack (not on the beach though) and it has a great vibe.

On our final day we went to Miami Beach where I had a cocktail the size of my head and we spent some time on the beach. Jupiter was very taken with the quad bikes that the beach police have. He was very shy but kind of grabbed my hand and sidled up to where they were. I mentioned he really liked the bikes and the police guy let him sit on one! No pic of that unfortunately as I didn’t have my phone on me.

It’s tough going on holiday with two small kids (Jupiter is 2y9mo and Zephyr 8mo), but as long as you don’t expect to have a relaxing holiday it has the potential to be amazing. Having the RV was great for comfort and keeping busy with a lot to do meant we were always entertained and the kids were nice and tired by the end of the day.

I can’t wait to go back! We’re hoping to do Philadelphia/NY/New England/bit of Canada next time, hopefully around October time for the leaves, in a few years time.

So I hope you enjoyed being photo bombed! In art news, I have just updated the gallery with a lot of new pieces, mostly art journal pages I did in January. Or if you prefer you can view these on Pinterest.

I am extending the deadline for the giveaway for a bit longer to allow more people to enter. So if you haven’t already go enter the giveaway to win a FREE mixed media painting and tell your friends to enter too.

Are you ready to start art journaling?

For more inspiring content pop your details below to receive my newsletter. Newsletter subscribers automatically gain free access to my Get Inspired! 20 page PDF packed with tips on how to start your mixed media art journey.